On this version of the Word On the Street podcast we talk with Cha Wilde. Cha told us what it's likes to have her hands in so many different creative outlets including; music, painting, podcasts, YouTube and more. She tells us what her priorities are and how she finds balance between all of them. We also talk about the release of her latest album during the pandemic, and how the pandemic has affected her creative process. Cha tells us about the vision she has for her music and performances that she would like to make in the future. I hope you enjoy this conversation as much as I did. 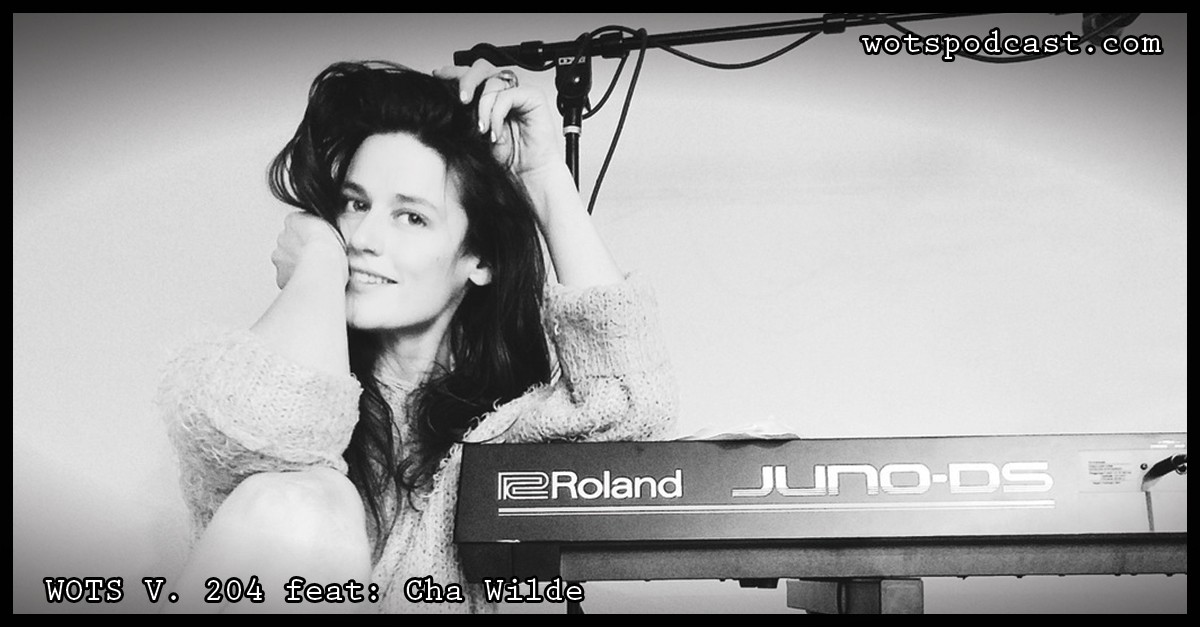 You can find, subscribe, rate, and review the podcast on Apple Podcasts, Google Podcasts and Spotify.

Email ThisBlogThis!Share to TwitterShare to FacebookShare to Pinterest
Labels: Podcast

theZim & Arock (mostly theZim) are your hosts for a podcast focused on discovering and celebrating the culture of the Seattle music scene. The first version dropped on November 10 2014.

theZim moved to San Diego in January 2017 however he wanted to keep the conversation going so he did.

Search for a podcast 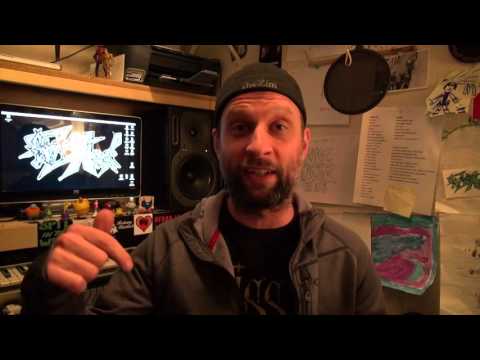